LOGIN
Book a DemoLogin
Back to resources

If you’re like most managers in Aged Care and Healthcare, you will have felt the pain of an unfilled Roster… and the greater pain of trying to fill it at short notice. Sound familiar?

Well, you’re not alone. Having seen hundreds of Aged Care and Hospital Rosters in the past 12 months, we can tell you that its one of the biggest challenges faced by the health professions and a significant block to growth and reform in the industry.

Interestingly, it seems that a lot of the issues occur within organisations that have implemented strong systems, including good (read expensive) online Rostering Systems. These look after many of the aspects of staff management very well, including “back end” functionality such as award interpretation, budgeting and planning.

We have often found that Aged Residences and Hospitals that have implemented rostering systems still have four fundamental issues: 1. They are paying up to 5% of their salary bill in Agency fees; 2. They still have trouble filling all their shifts; 3.Telco costs are horrendous; and 4. Staff turnover rates are too high.

So why, with all this ‘tech’ in place, are these issues still occurring? Shouldn’t a good rostering system fix this? And if not, why not?

The answer is part art and part science…

As for the science, the reality is that there are some things a rostering system doesn’t do well – like communicate really effectively with the workforce in an intuitive and simple manner that is enjoyable. There’s no ‘real-time’ visibility of workers 9or for workers – they don’t know where the work is) and so its hard to know who to ‘plug in’ when someone decides the beach is better than the bedside.

A couple of years ago, our parent company, Sapphire Care, found these problems overwhelming. With 10 Aged Care Residences and 1,500 staff, the Customers Service Officers & Duty Nurses were spending a significant amount of their time calling, texting and emailing Bank Staff to fill shifts at short notice. They were frustrated about the wasted time and mounting pressures, while the ‘real’ work was suffering.

After reaching out to the marketplace for 6 months looking for a staff management and communication system that would fix this very problem, they decided enough was enough. The company developed a web-based platform specifically to ensure that the right staff were always in the right spot at the right time, in the most engaging, low cost and efficient manner possible.

Within 6 months of implementation, ‘Emprevo’ had helped reduce Sapphire’s Agency Costs by 85% (over $200,000 in bottom line savings). The side benefits were that existing staff were getting more shifts that saw retention rates improve (they were aware of opportunities across the whole group) and residents were happier, as they were more likely to know the people looking after them.

As a result, Sapphire sought to develop the platform for the wider Aged Care and Healthcare markets. In 2017, Emprevo became available commercially and is now in over 600 sites, with 14,500 users on the platform every week. The consistent comment back from clients is that ‘they don’t know how they survived before’.

If you pay anything to a staffing agency, are frustrated by high telco costs,  or have trouble filling shifts, you need to think about the way you are managing your staff. Maybe your rostering system needs some help from a platform that has now saved over $400,000 for clients and filled 70,000+ shifts in record time.

Emprevo is an easy to use digital communication platform that solves workforce management problems for employers and employees that the roster system has failed to address. Say goodbye to phone calls, texts and emails because in real time, you can now: 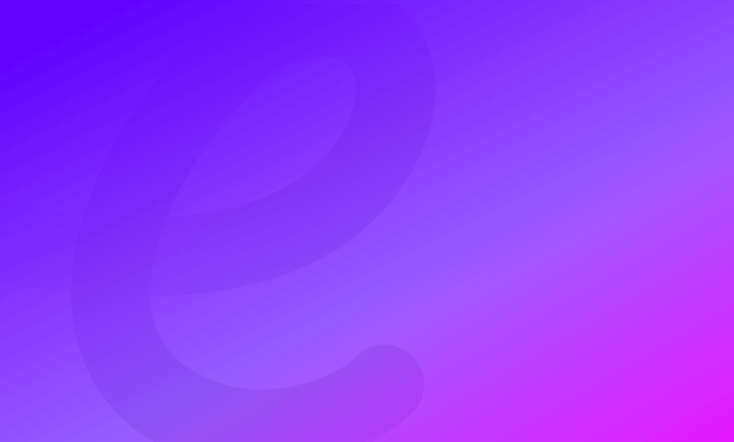 Emprevo allows you to fill vacant shifts fast, from any device, 24 / 7! • 95% of shifts filled in minutes. • No more texts or
Read more

Are you done with job sites and chasing up employment agencies to try to get shift work? Is it just too hard to find the extra shifts you want? We
Read more

What is Flexible Work?

In today’s workforce, a fixed income with benefits is becoming less of a priority with many people much more interested in taking work that fits in
Read more

Get the lastest news and case studies, updates on product releases and information about industry events and updates

Please note: We ask for company information as our emails have sensitive product information.